All professionals at Ronconi Dental Clinic, PC maintain the highest levels of accreditation and pursue ongoing education to stay abreast of the latest trends in the medical field. Read on to learn more about our staff's experience and training. 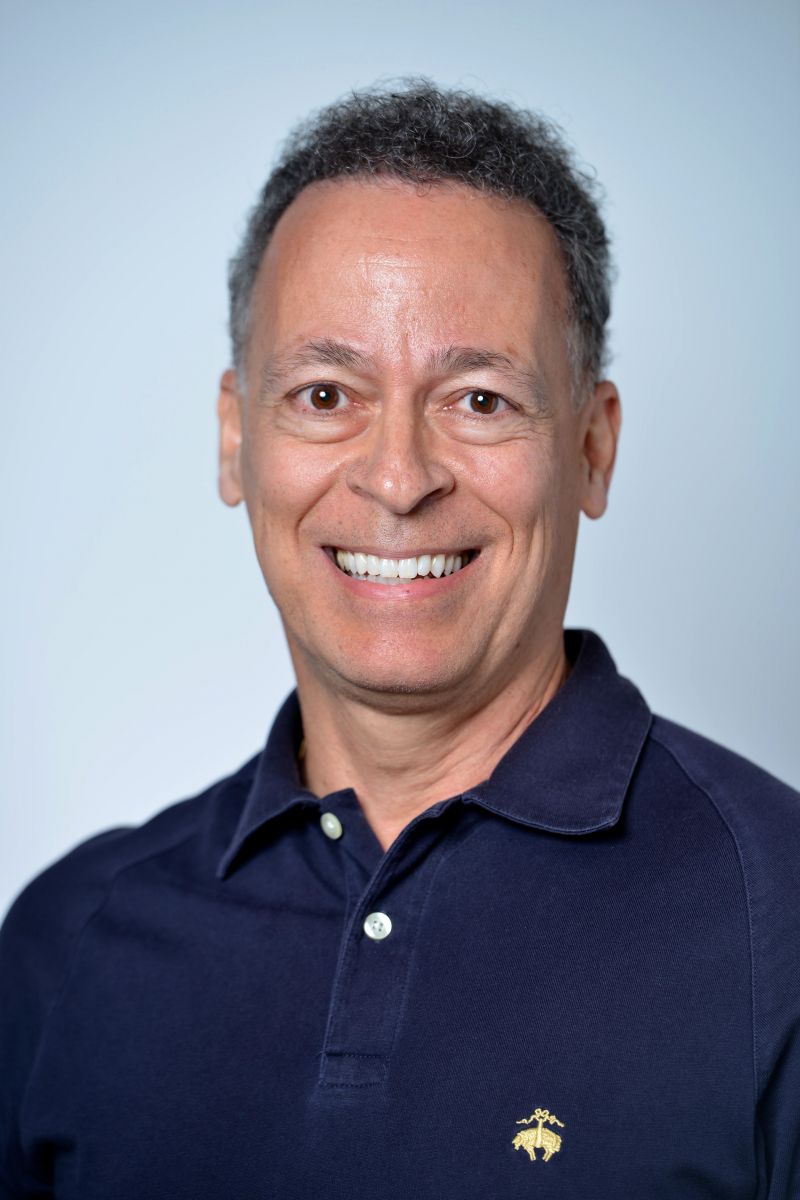 Dr. Bob Ronconi, DDS, FAGD, received his education at Creighton University in Omaha, Nebraska. He attained his BS degree in biology in 1980, and DDS degree in 1984. While he was a dental student at Creighton, he served as a class officer, co-director of dental screening at the Indian Chicano Health Center in Omaha, officer in the Delta Sigma Delta dental fraternity, and was awarded the top academic award by the dental fraternity in his senior year.

In 2001 Dr. Bob was awarded the prestigious fellowship in the Academy of General Dentistry in New York City. Dentists who have earned their fellowship or mastership with the AGD represent less than 1% of all general dentists in the United States and Canada. He has had articles published in the Iowa AGD newletters on fitness and dentists. He has taken post-graduate courses in straight wire and functional orthodontics, and mini-implant and implant restoration. In April of 2022, he was recognized by the Iowa Dental Association for service on the Board of Trustees, Life Membership in the organization, and the IDA Outstanding Service Award for the year 2021.

He and his wife Patti have 3 daughters who are all in the health sciences fields. Dr. Ronconi has volunteered with the Free Dental Clinic in Pleasant Valley, his own Lighthouse Free Dental Clinic, the ADA's Give Kids a Smile Day, iSmile and iSmile Silver Free Clinics, Donated Dental Services, IDA Mission of Mercy free clinics, Ruby Van Meter Health Fairs in Des Moines, and since 2003 - Special Olympics Special Smiles- both national and state games. In 2000, he and Patti donated 2 operatories of dental equipment to the Millenium Ministries Organization to be used in south american dental camps.

Dr. Bob is a retired 4th degree black belt and instructor of TaeKwonDo. He has competed in powerlifting/bench press events for the nearly 30 years. He enjoys cycling, long distance running, and competing in 70.3 Ironman Relay Teams with his family.  In June of 2018, he was granted a Patent by the United States Patent and Trade Office for his invention of a Portable Ultrasonic Descaling Device which will be developed for use in the pool and spa industries.